Let’s learn how to make the easiest snack ever that comes together in less than 30 minutes – PIZZA Hawaiian Rolls! They’re cheesy, garlicky, and so fluffy yet crispy. They won’t last more than 5 minutes when they’re out of the oven.

If you’ve ever made hasselback potatoes, the process is super similar! You basically take the famous Hawaiian Rolls, you know the ones in the orange package. Then you make two cuts but don’t cut all the way down. Now all you do is stuff them, brush them with garlic butter, and enjoy with a side of marinara for dipping! I make them every year for the Super Bowl and it’s always a hit.

The first step is to prepare the garlic butter which will be brushed on top of the pizza rolls before they go into the oven. Here’s everything you will need:

Just add everything to a small bowl, mix together, and it’s ready to go! I like to brush the rolls before they go into the oven and after so they’re extra garlicky, herby, and buttery!

How to Fill Them

Take Hawaiian Rolls and make two cuts but don’t cut all the way down to the bottom, just about tw0-thirds of the way down. This process is super similar to when you make hasselback potatoes.  Make sure to get the freshest Hawaiian Rolls you can get from the store. If they’re stale, they’re more likely to fall apart when you cut them.

Transfer them to a baking tray and then we can stuff them. In each cut, add two pieces of pepperoni and shredded mozzarella. Brush with garlic butter on top and that’s it! Adding pepperoni is not necessary. I used turkey pepperoni. If you’d like these to be vegetarian, add your favorite pizza toppings like jalapeños, bell peppers, tomatoes, olives, etc.

I like to dip them in marinara but if you’d like, you can even add marinara into the cuts instead in place of the pepperoni.

After coating them in the garlic butter, bake at 350°F for 10 minutes or until golden and crispy. You can also do this in the air fryer instead! When they’re out of the oven, I like to brush them with another layer of garlic butter and then enjoy with some marinara to dip in on the side.

Other Variations to Try

Instead of pepperoni, you can opt for a vegetarian version and add jalapeños, bell peppers, mushrooms, or olives! You can also dip the final product in marinara or stuff them with marinara instead.

Let’s learn how to make the easiest snack ever that comes together in less than 30 minutes – PIZZA Hawaiian Rolls! They’re cheesy, garlicky, and so fluffy yet crispy. They won’t last more than 5 minutes when they’re out of the oven.
No ratings yet
Print Recipe Pin Recipe
Prep Time 20 mins
Cook Time 10 mins
Total Time 30 mins
Course Appetizer
Cuisine American
Servings 24

Keyword pizza, snack, superbowl
Tried this recipe?Let us know how it was!
No Ratings Yet 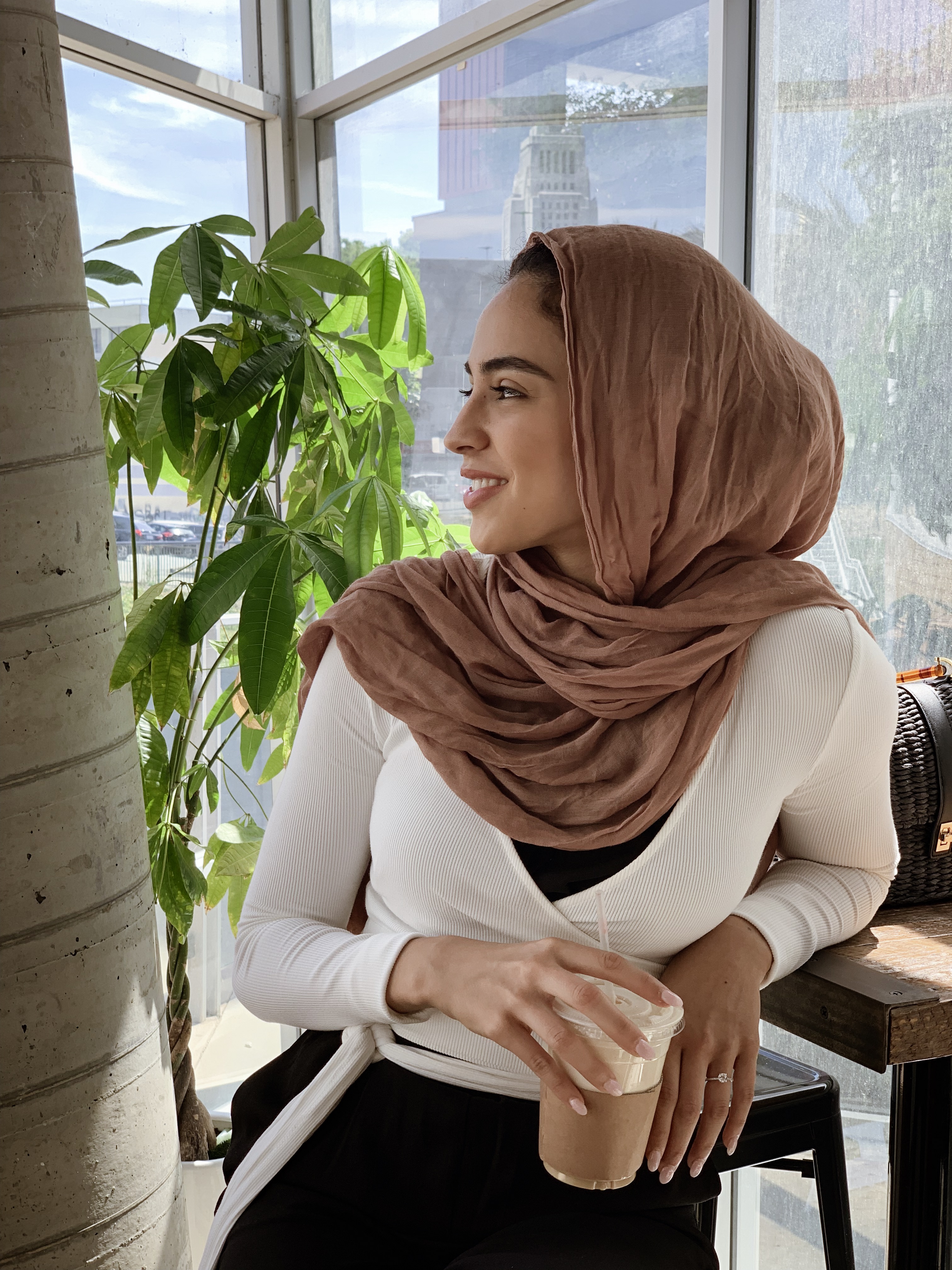